What is a Complex System? In short, it is a system made by a large constellation of microscopically interacting units, and which displays a non trivial macroscopic behaviour. The whole is hence more complex that the sum of its parts.

A typical example is the atmosphere, with the ensuing meteorological events: molecules of gas and water vapor mutually interact via collisions, microscopic impacts which yield an extremely complex and hard to decipher behaviour, at the macroscopic scale.

Another example worth mentioning is the production and delivery of the electric energy. Here, a large number of nodes and links are at play, and work according to well established law, which can be modeled with a high degree of accuracy. Nonetheless, global emerging dynamics, as e.g. cascade failures, are affected by the topological arrangement of the underlying network and by the dynamics of the constituting units.

Further, amorphous materials (glasses) and granulars (sand, rice) bear intriguing peculiar traits: the microscopic modalities of interactions results in peculiar collective dynamics. Depending on the specific regime of investigation, such systems can be ideally assimilated to solids of fluids, even though they  are fundamentally different from either of the above mentioned classes.

As an additional example, we quote the cellular cycle and the mechanisms implicated in genetic regulation. Even if we are in some cases capable of reconstructuring, at an adequate level of approximation, the pathways involved in gene interactions, we cannot yet fully appreciate the orchestrated functioning of the cellular machineries, at the global complexity level, including the displayed ability to cope with external perturbations.

As a final example, we mention the brain, complex  by definition. A large ensemble made of interacting units, the neurons, is capable of implementing a plethora of different functions, perception and conceptualization among others, which materialize as the extraordinary macroscopic by-product of  a collection of relatively simple microscopic dynamical rules. 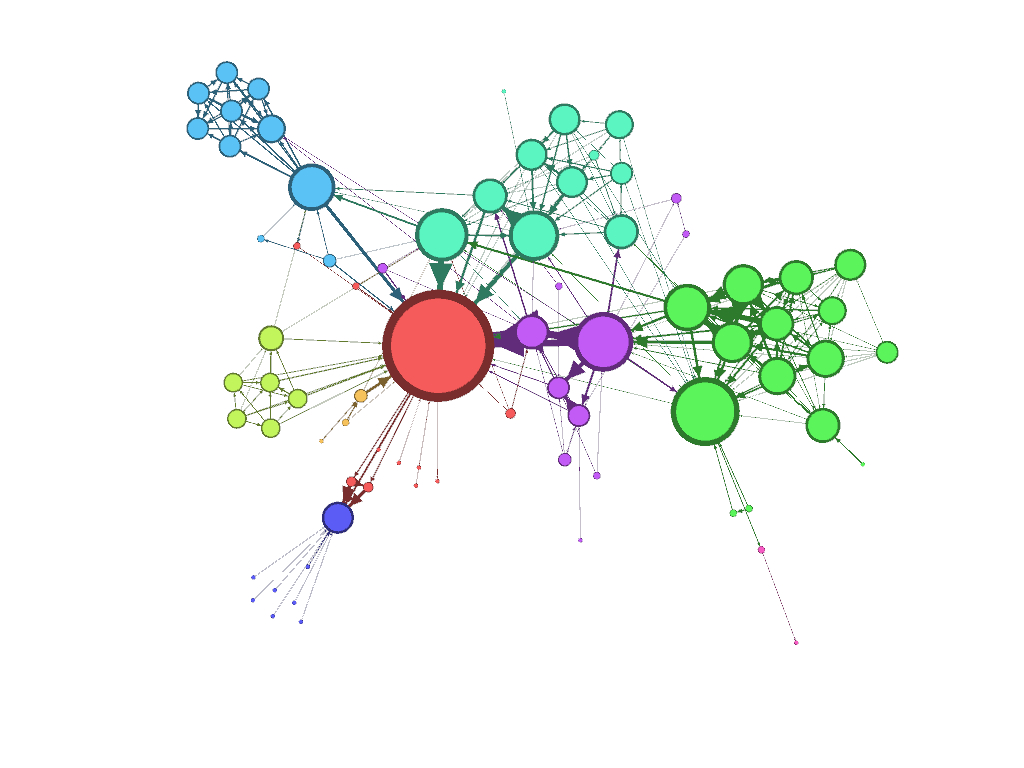